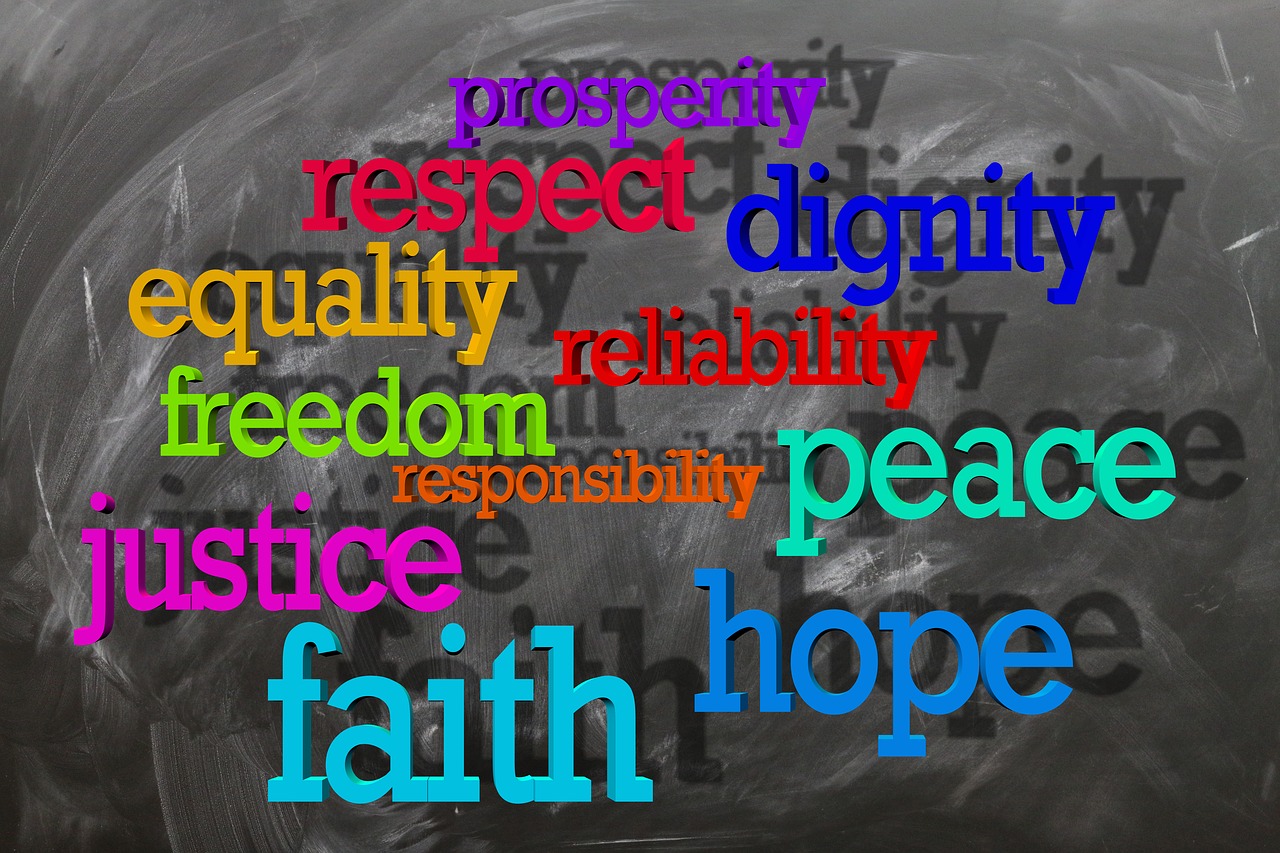 It feels as if we’re living in the shadow of a bad-news tsunami, doesn’t it?

The poster boy for these times is Putin, with his blatant disregard for life while spewing nuclear threats. But throw in a populist movement fueled by an ex-President living in his own reality; a racial tension provoking violent school board meetings; a social media perpetuating hate and lies; a renewed clashing over reproductive rights; a ticking of the climate change timebomb: and you do not get a warm feeling in your heart, nor optimism in your outlook.

Historically, when such potential end-times-signs appeared on the horizon, you could turn to the church. Even there, though, I find little relief. Set foot in any United Methodist church and you hear talk of schism. The Wesleyan Covenant Association, and the Global Methodist Church it’s engendered, reflect the same type of hostility I see in the world. A denomination spawning from a movement based on how misguided other believers are is not a place where I can find peace.

All this, honestly, has made me question things. I’ve been a Jesus-follower for almost 55 years and a United Methodist pastor for 46. And this is what it’s come down to? Bickering among Christians while the world implodes? Have I, and we, been fooling ourselves? Have I been mistaking the gospel for wishful thinking that dissolves when things heat up, like mist evaporating in the morning sun?

Somewhere in the questioning, though, comes a faint voice. It was that of the anonymous Hebrew writer of the first creation story. He penned the remarkable words, God saw everything he had made: it was supremely good. (Genesis 1:31)

Remember that this writer had seen as much, and probably more, craziness, hatred, and violence as we have witnessed. Plus, there were not the niceties of legal systems, bills of rights, free press, and Geneva conventions. Yet, regardless, he affirmed that God looked over all of creation, including us Homo sapiens, and didn’t just call it good but supremely good.

The authors of the other 65 books echo this optimism. We might deal with Putin and company, but they dealt with Assyria, Babylon, and Rome. No matter what, and sometimes with faltering steps, these scribes had the audacity to claim that God would win. The prophet Habakkuk summarized their attitude well. While noting that everything around him pointed to destruction, he nevertheless affirmed: “I will rejoice in the Lord. I will rejoice in the God of my deliverance” (3:18).

How could these writers maintain such a positive outlook when the negative was all-consuming? That God would never give up working for goodness, never give up addressing the needs and rights of all of creation?

Perhaps they saw God’s creative hand relentlessly stirring the hearts of people to confront those seduced by physical, emotional, and spiritual violence. When it would have been easier to despair, they stood up and called out for justice, mercy, and humility. It was as if such witnesses affirmed that God was in the midst of creating something beautiful in the next six days that followed the seventh.

Whenever I give more power to the evil I see than to the God who is still creating, I’m forgetting this biblical witness. Complaining and despairing only serve to feed the downward spiral, giving it energy. I need to focus on the cloud of witnesses, past and present, who have been called to be co-creators. They not only inspire, but help me discern the Creator’s claim on my life today. (Could this connect to Jesus teaching that where two or three of these witnesses gather, there he is as well?)

The basis of hope during a bad-news tsunami is that God hasn’t given up and hasn’t stopped working. Maybe the Creator is just getting warmed up.

10 thoughts on “The Next Six Days”