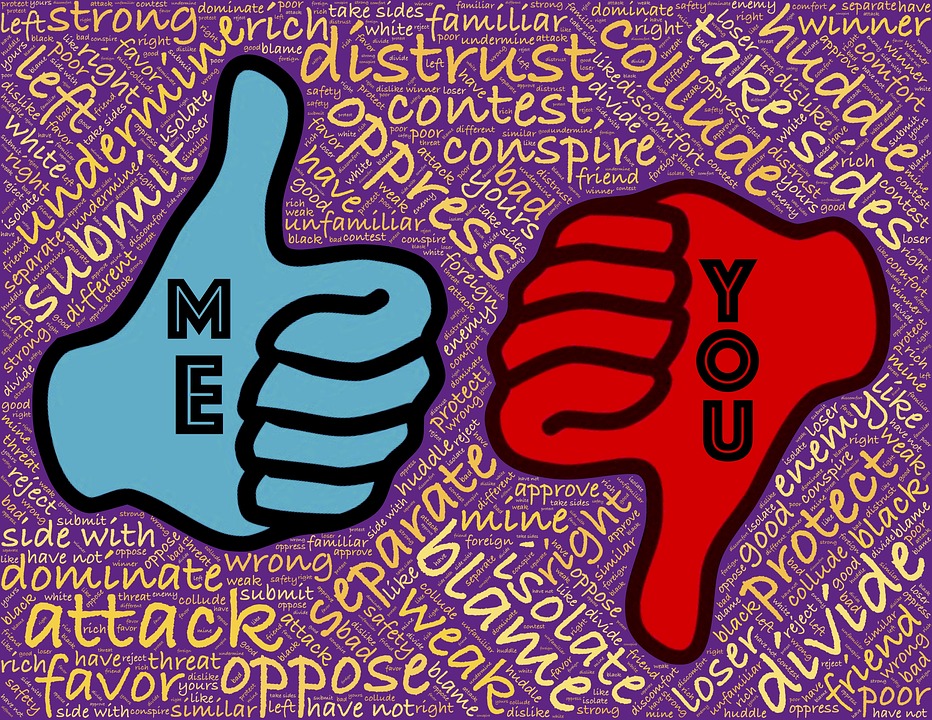 The world continues spinning because of competition. You have winners and losers. The winners reap the harvest of success, while the losers look at the celebration from the visitors’ dugout.

Before his conversion, the apostle Paul had lived his life in relentless competition. He wanted to prove how his way of living, being a member of the strict Jewish sect called Pharisees, was the best. Better than the other variations of Judaism. Better than the non-Jews known as Gentiles. Better than the heretics known as Christians.

After his conversion, though, he saw things totally differently. He discovered what he called God’s “hidden plan:” The Gentiles would be coheirs and parts of the same body, and that they would share with the Jews in the promises of God in Christ Jesus through the gospel.

Now everything changes. There is no opponent. There is no enemy, someone who offends you, someone to whom you must feel superior. And so, there is no competition.

Teammates don’t try to prove each other wrong. Teammates love each other by getting to know each other without assuming a superior stance. Teammates demonstrate a humility that eliminates judgment. Mutual tolerance turns into mutual respect, reflecting the wisdom of God’s hidden plan.

We’re all in this puzzling game of life together, and it would go so much better if we could live with each other as if we’re all on the same team.

Our goal as Christians is not to be the best player but the best teammate.