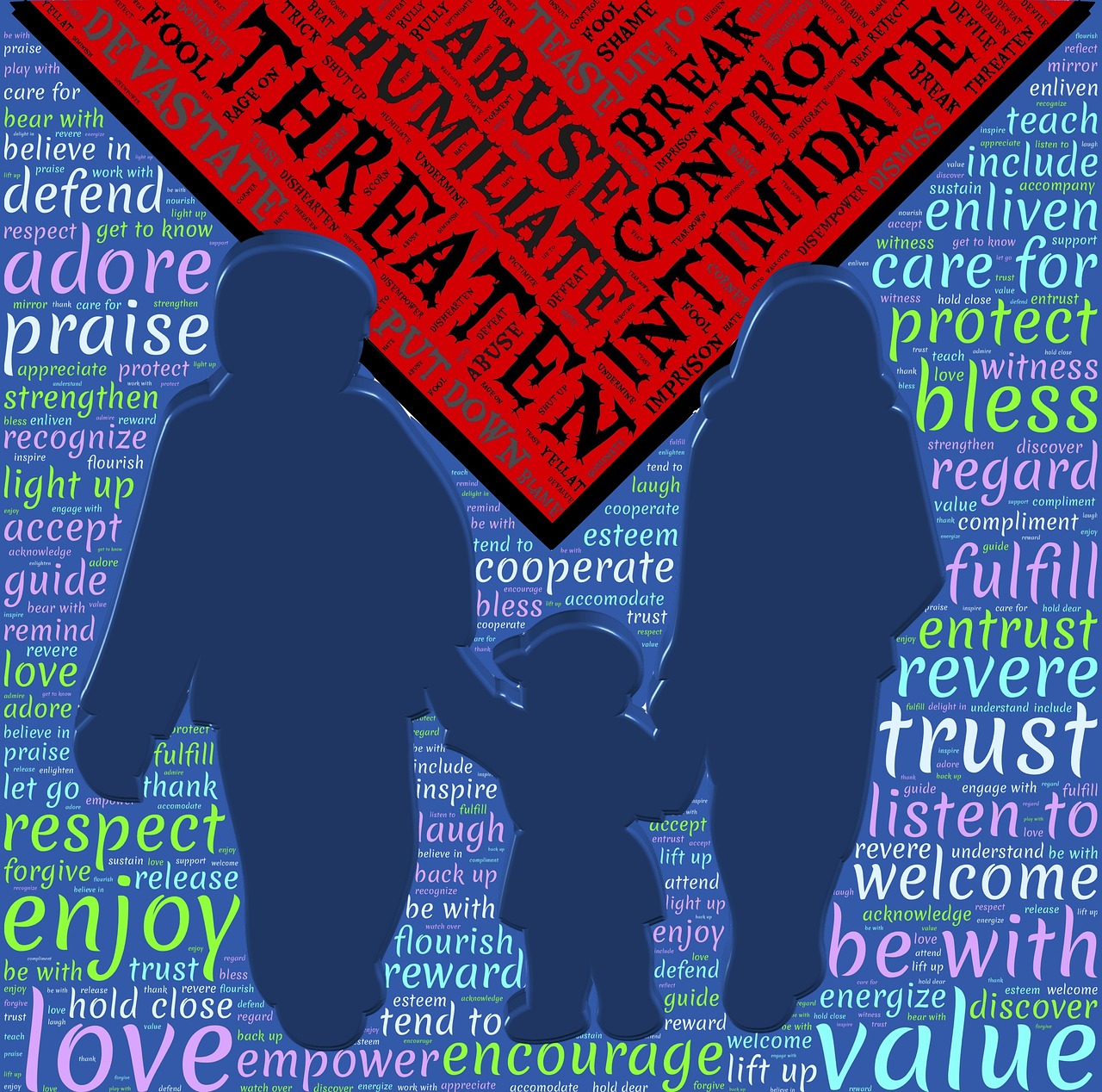 “We are powerless against this mighty army that is about to attack us. We don’t know what to do, and so we are looking to you for help.” – 2 Chronicles 20:12

I feel powerless when I fantasize that things are getting better only to be repeatedly hit by the realization that they seem to be getting worse.

Given all this and much more: Doesn’t it seem that the good you’ve worked for is nothing more than a finger in a dam that has sprung too many leaks to hold back the hate? How can you not be discouraged?

But maybe us do-gooders are missing the point when we (naturally) feel this way at times.

Maybe the good we do isn’t to change the world but to witness to the One who can.

“This is what the Lord says to you: Don’t be afraid or discouraged by this great army because the battle isn’t yours. It belongs to God!” – 2 Chronicles 20:15

The good we do is a gift we give to God. We join with God even when the battle seems lost, even when we feel “persecuted for righteousness’ sake.”

The good we do is also a gift we give back to ourselves, because it grounds our souls and connects us to marvelous, amazing people.

I’m grateful that the battle is God’s and not ours.

There’s a reason that the cross retreats in the shadow of the opened tomb.

2 thoughts on “MONDAY MEDITATION: What Good Does Doing Good Do? (June 21)”