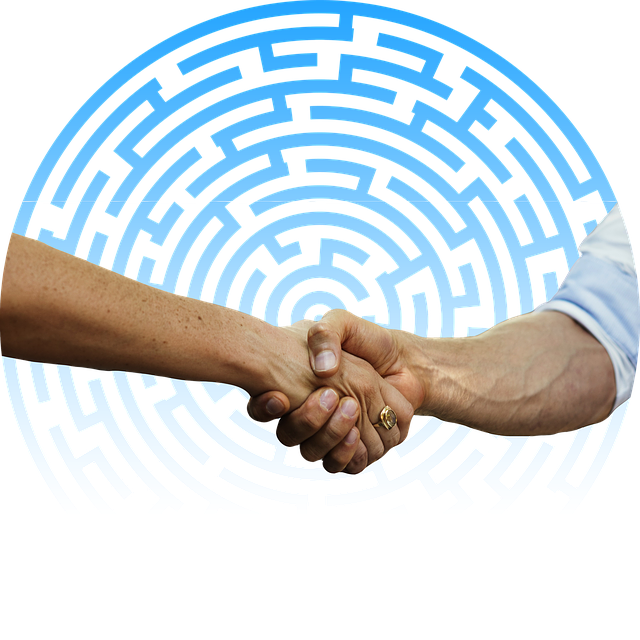 If Hollywood followed Jesus’ teachings about forgiveness and reconciliation, we’d have a lot fewer “revenge” movies: over-the-top evil people meet their end at the hands of good people who’ve suffered at their hands but eventually put them in their place. We’d probably have never heard of Clint Eastwood, Liam Neeson, or Jason Statham.

But Hollywood doesn’t obey Jesus because the lowest common denominator in the human psyche is desire for payback and revenge. We can’t wait to see how the villain will suffer. Somehow seeing them repent of their sin and start a new life doesn’t quite feel like justice has been served.

That’s one of the reasons why following Jesus is difficult and countercultural. It certainly isn’t a hit at the box office.

I brushed off an old sermon and found something I called “tools for redemption.” As I struggle to be more forgiving and less revenge-seeking, they help a bit:

It’s easy to want payback. It’s hard to want redemption. It’s hardest to actually try and do it.