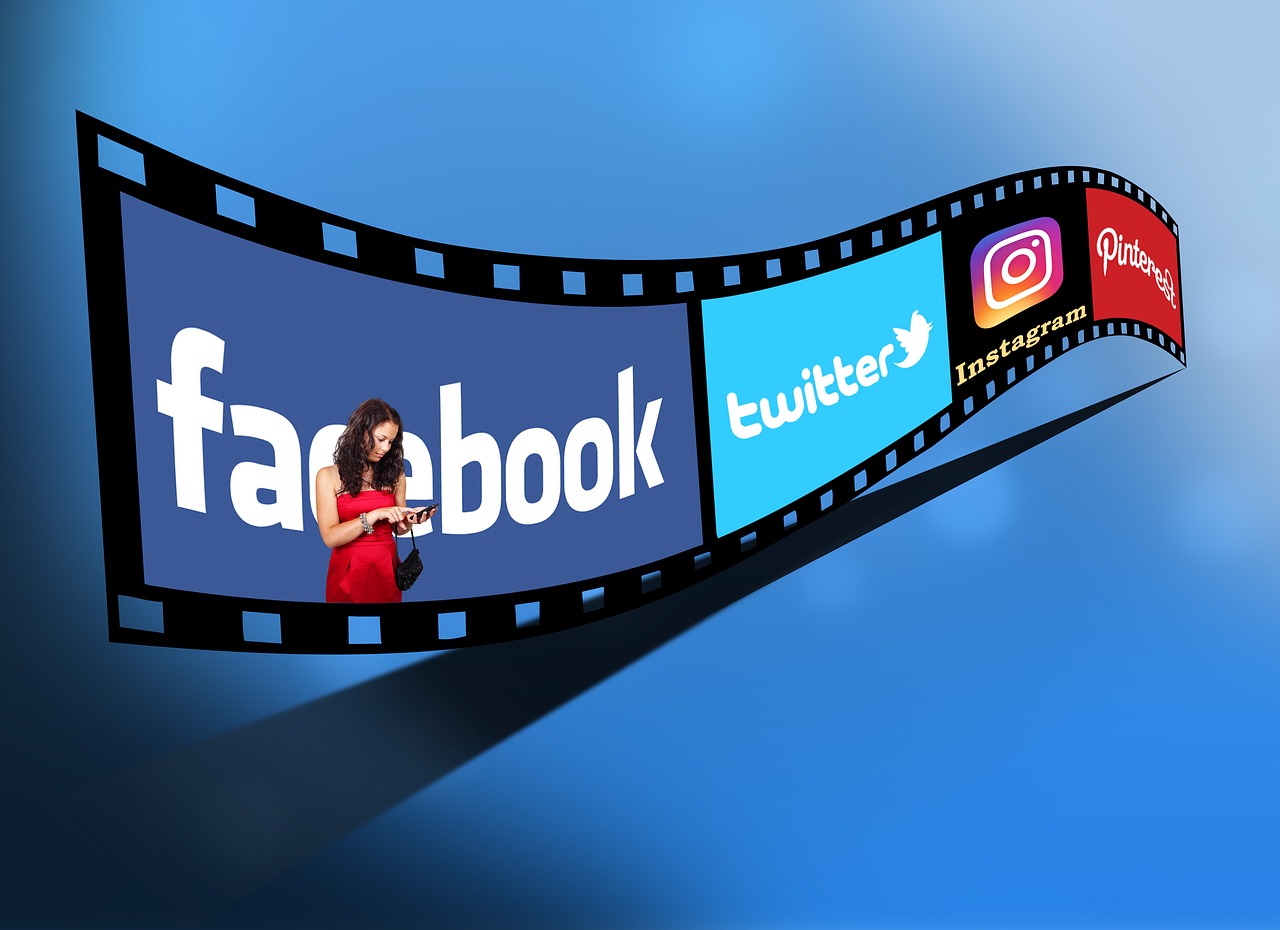 Jesus did many other things as well. If all of them were recorded, I imagine the world itself wouldn’t have enough room for the scrolls that would be written. – John 21:25

I have, unfortunately, discovered an effective time-waster. I’m cruising down my Facebook page and up pops a chain of short videos. They range from Seinfeld and The Office clips to somebody fishing in Louisiana. They’re a bit addictive. You wonder what the next one will be.

In a way, the Gospel writers were presenting a Jesus reel of short clips. The way John ends his Gospel speaks for all the other authors as well. This amazing, mysterious, charismatic Jesus did and said so much that it was impossible to capture all of it.

If you were to assemble a reel of Jesus highlights, what would it include? Let’s do an exercise. Without reading further in this meditation, stop: take a few moments and recall scenes from his life that have impacted you. Then, after you’ve created your reel, read on and we’ll compare. [Really, stop and reflect now before going ahead!]

Here are the video clips that came to my mind.

His focus solely on God: “We don’t live by bread alone.”

His countercultural teaching: “You have heard it said…But I say to you…”

His stories that helped us see God and relationships in new ways: “Who is your neighbor?…”

His fearless confronting of the religious and political powers: “Scribes and Pharisees, hypocrites!”

His actions and miracles prompted by being moved by compassion: “He had pity on the crowd.”

His forgiveness of a woman caught in adultery: “Neither do I condemn you.”

His gentleness with his murderers: “Father, forgive them.”

And his gentleness with a grieving woman on Easter morning: “Mary.”

Now we know why John ended his Gospel the way he did.