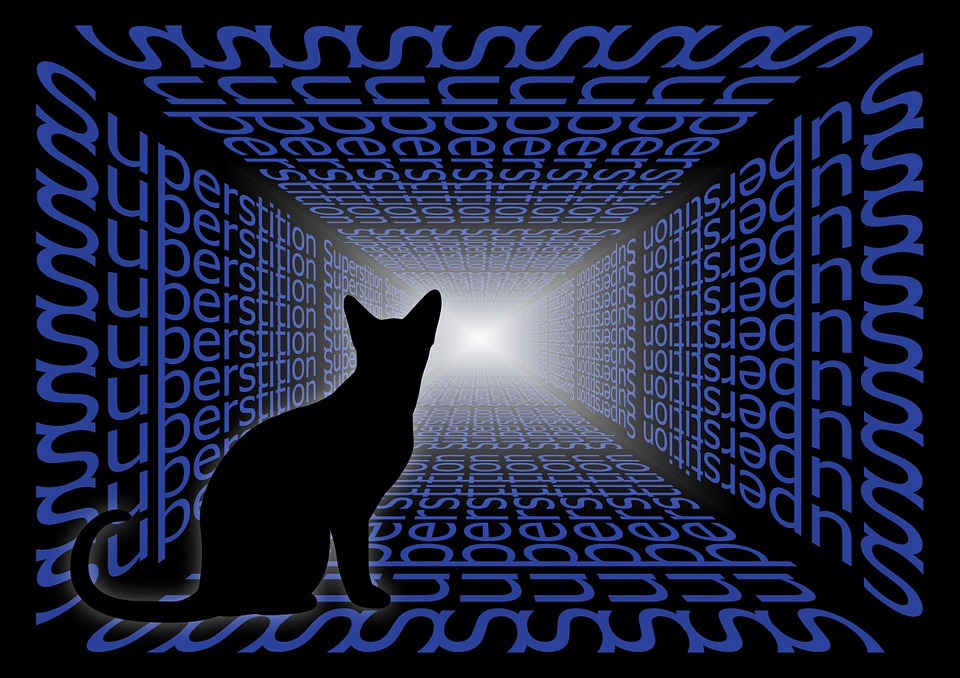 Superstitions are irrationally ground into the human psyche. Something bad once happened when you walked under a ladder. So, to determine your fate, don’t walk under ladders.

Magic is the next step up. It’s the illusion that you can control things in a mystical way. Simon the Great was a magician who gave the impression that he could manipulate things mystically. If you want to have security, pay for his power, that he might intervene.

When he saw “signs and great miracles” performed by the disciples, he wanted in on it. He offered them money, which earned the rebuke, “You and your money, go to hell!”

You can’t buy God’s power (no matter what some TV evangelists may promise). Nothing will ultimately ensure wealth, health, and happiness. Not doing good, giving to the poor, or exercising. Believing that doing any of those things, while good in themselves, will ensure nice things coming back to you, is superstitious itself. Just look at Job.

What we can do, though, is to grow more comfortable with the uncomfortable thought that we’ll never be able to control our destiny. No amount of wishing, of avoiding black cats, of attending church, will do that.

The world is a wide-open place, with no one knowing what will happen later today or tomorrow. Jesus ended up on a cross. No magic helped him avoid that. Yet because he lived through and beyond the cross, there’s hope for us. Remember that he didn’t raise himself. The care of the God who seemed absent on Good Friday broke loose a couple of days later.

That’s a hard definition of faith.

No superstition or magic involved.