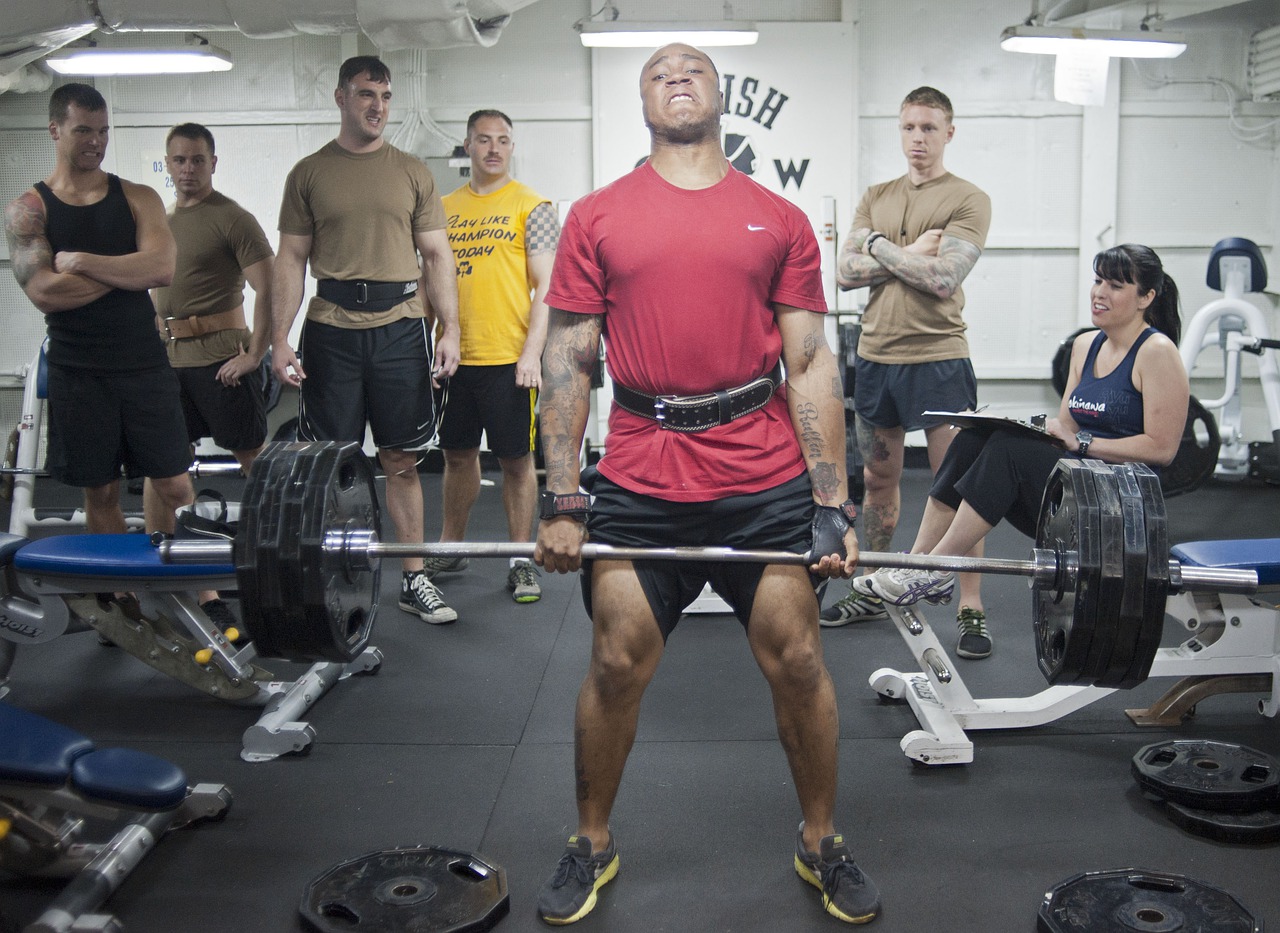 Elijah was terrified. He got up and ran for his life. He arrived at Beer-sheba in Judah and left his assistant there. — 1 Kings 19:3

I’ve always associated the prophet Elijah with a tough-guy character. Pick any hyper-masculine Hollywood actor–maybe Liam Neeson or Dwayne “The Rock” Johnson–and you have Elijah.

So, it is odd that in one verse we read that he was terrified and started running away. Queen Jezebel, a woman so mean that no parent names their daughter after her, didn’t like the prophet and put a bounty on his head.

Maybe he was depressed. He’d just scored a big victory for God (1 Kings 18), was elated about it, only to find that he was a hunted man thanks to the queen. Depression does encourage us to do out-of-character things, doesn’t it?

Elijah usually did two things that, when confronted by the tyrant, he had forgotten.

One: Remember God isn’t an idea but a living power. Preachers and theologians tend to reduce the Almighty to words, doctrines, and creeds; maybe that’s a way of trying to feel in control in some way. Realistically, God confronts, challenges, surprises, proclaims, plots, plans, fights, and loves. Just ask the Egyptians drowning in the Red Sea and the women surprised on Easter morning. God could take care of Jezebel without working up much of a sweat.

But Elijah focused on the threat of one crazy queen instead of seeing the broader picture.

Two: Remember to keep the right people around you. Just when Elijah was most in need of encouragement and support, he “left his assistant” and went by himself into the desert. Trusted companions help us see things in that broader way. They remind us of our calling and of times when God flexed divine muscles. When we think we can handle our problems by ourselves we are the most vulnerable to spiraling down into the near-sightedness that depression encourages.

Maybe a better image to use when dealing with a threatening situation is strength training instead of distance running. Strength training means staying in one place and lifting weights, believing you can tap an inner strength that will produce outer results. It means working out with a partner who helps you get stronger.

Jezebels fear prophets who go to the gym and don’t run away.