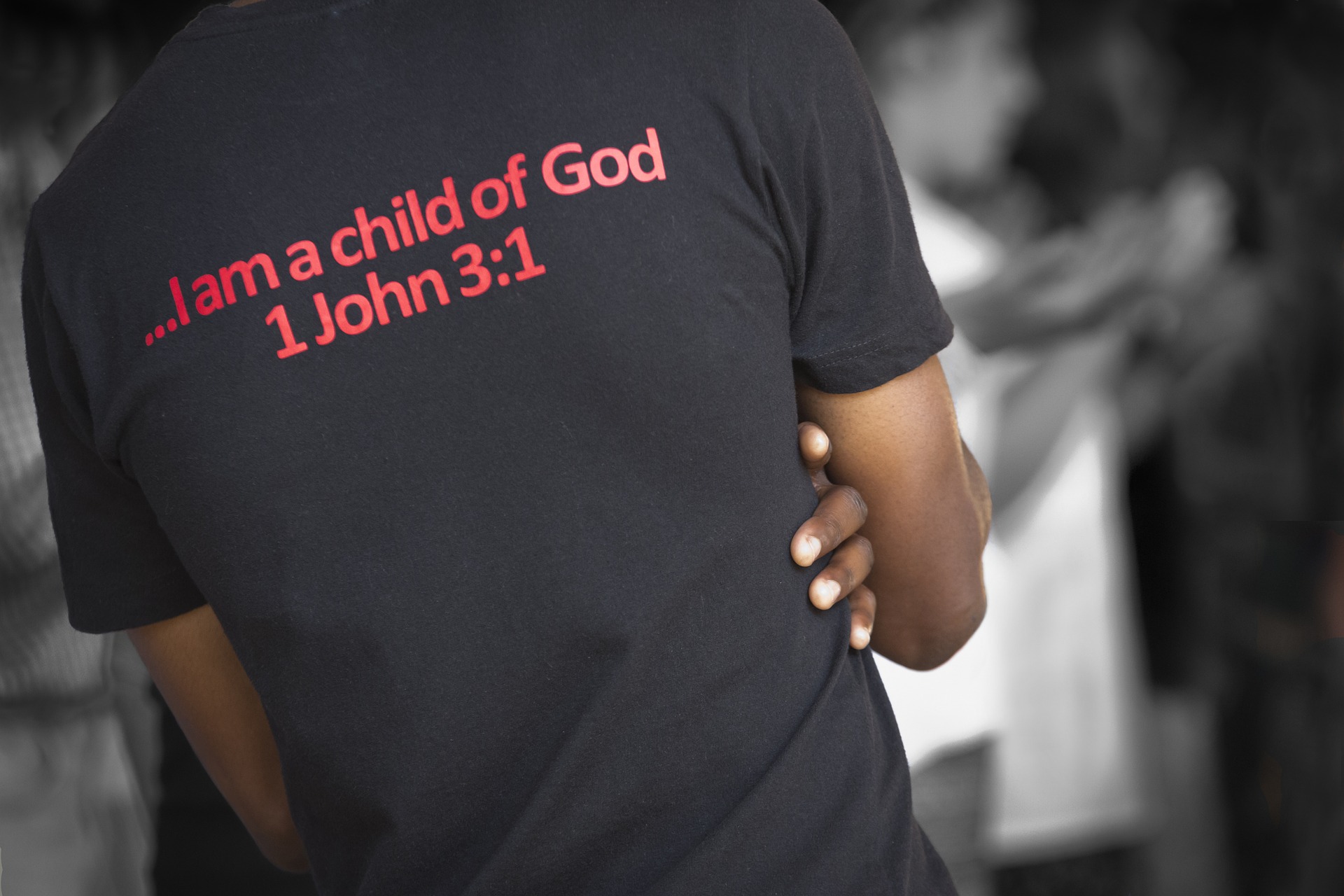 Naaman went away in anger. He said, “I thought for sure that he’d come out, stand and call on the name of the Lord his God, wave his hand over the bad spot, and cure the skin disease.” – 2 Kings 5:11

Most white Christians are avowed anti-racists. Those of us who fit that category want the blight of discrimination to be gone, the sooner the better. We want to wave our hand over the racist disease infecting our land and make it disappear.

The Syrian general Naaman wanted the Jewish prophet Elisha to wave his hand over his leprosy and make it disappear. He didn’t have time to do what the prophet had instructed, which was to bathe in a nearby river. “Aren’t the rivers in Damascus better than these Hebrew waters?” he angrily, and arrogantly, stated. (v12)

That’s the blueprint for us who have privilege according to our skin color.

We can’t expect the cure to come with a wave of our white hand. We can support the healing only with a change of heart, a heart that quietly and patiently enters into the experiences of people of color. It’s a change that opens our ears, without judgment or defensiveness, to their stories. It’s a change that opens our eyes to finally see things from a different, non-white perspective.

All of this, for us who are white, takes time; repentance and change that last always does. It’s an ongoing process.

People of color are impatient for change. We who are white must patiently follow their lead.