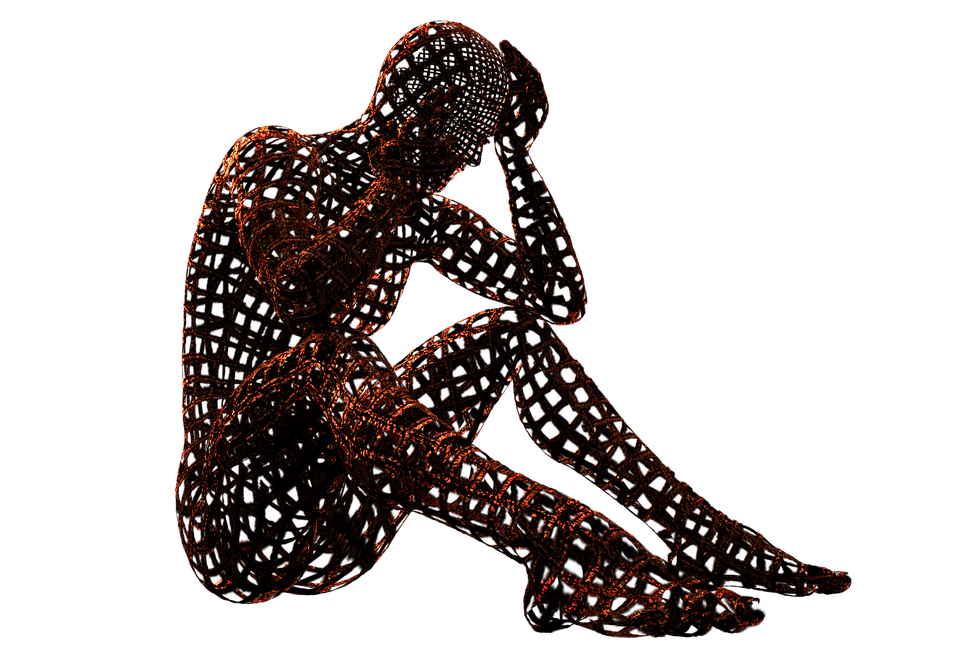 At that place he came to a cave, and spent the night there. Then the word of the Lord came to him, saying, “What are you doing here, Elijah?” — 1 Kings 19:9

Of the many shared experiences we have in life, asking “Now what?” is one of the most common.

We ask that after epoch-marking events.  Some are positive. Your child leaves for college. You get the promotion. You retire. Some are negative. A loved one dies. A relationship dies. Your health wavers.

Regardless, life as we know it screeches to a halt, and we peer into an uncertain future. Now what?

My house has grown quiet since retiring from pastoral ministry. Time slows. It’s sort of like being in a cave…

…which is where the prophet Elijah found himself. He had plummeted from the high of success to the low of being a fugitive with a price on his head. He dealt with it by running away, first to the wilderness and then to the silence of the cave.

It’s noteworthy that in each leg of his journey, he was given something. An angel gives him food and water. God gives him a fireworks show then, of ultimate importance, that sound of silence.

I’m finding it quite tempting to answer “Now what?” by coming up with a list of things to do. Elijah didn’t do that. He just went on a road trip then stopped. In stopping, he began perceiving things differently.

If you were to characterize the prophet’s emotional state, it would be “listless.” Not real passionate about anything. A bit lethargic.

But “listless” could also be understood as “list-less.” You’ve given up trying to control the future by the list of activities you come up with today. List-less means you’re open and vulnerable to whom and what lies ahead.

Maybe the best way to deal with your “Now what?” is to wait for the future to give you the answer. For the voice to come in the sound of silence.