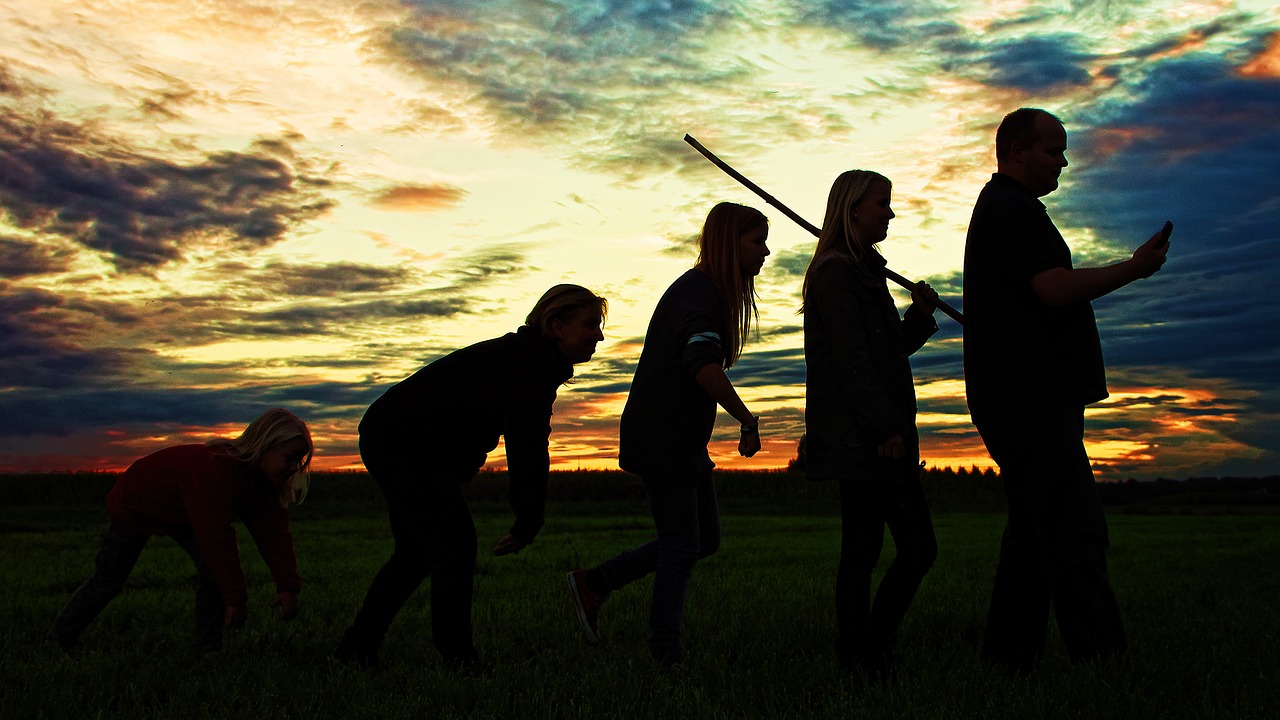 But Jesus didn’t trust them, for he knew mankind to the core. No one needed to tell him how changeable human nature is! – John 2:24-25 (The Living Bible)

Who Jesus didn’t trust were the people enamored by his miracles. He suspected they were seeking a new source of entertainment. What would be more entertaining than the flashy stuff he did, such as healing a blind man and raising from the dead? King Herod summarized this fascination with Jesus nicely in Jesus Christ Superstar: “Prove to me that you’re divine, change this water into wine.”

Maybe another way to say that he didn’t trust such entertainment-seekers is that he didn’t bother with them. He knew they were “changeable” in their affections. Today’s superstar can be tomorrow’s has-been.

Jesus came to those who didn’t want to watch a movie from a reclinable theater seat, but who would rather be in the movie itself. Who Jesus trusted were those who were intrigued by him and wanted to learn more. He wanted to be around those who were willing to take risks, make sacrifices, think outside the box, get out of comfort zones—all for a higher calling. He wanted people who asked, “Who am I? What does God call me to do? How can I make a difference?”

Notice that “When’s the next show?” wasn’t on the tongue of his followers.

I believe a modern model for following Jesus is the old model of Nicodemus (John 3). He was fascinated by Jesus and just had to come to him and ask questions that were upon his heart. You can feel him in the background for the rest of John’s Gospel, still wondering, reflecting, praying regarding this charismatic rabbi. He’s even at Jesus’ burial, as a tribute to him.

Jesus delighted in people like Nicodemus and his modern kin.