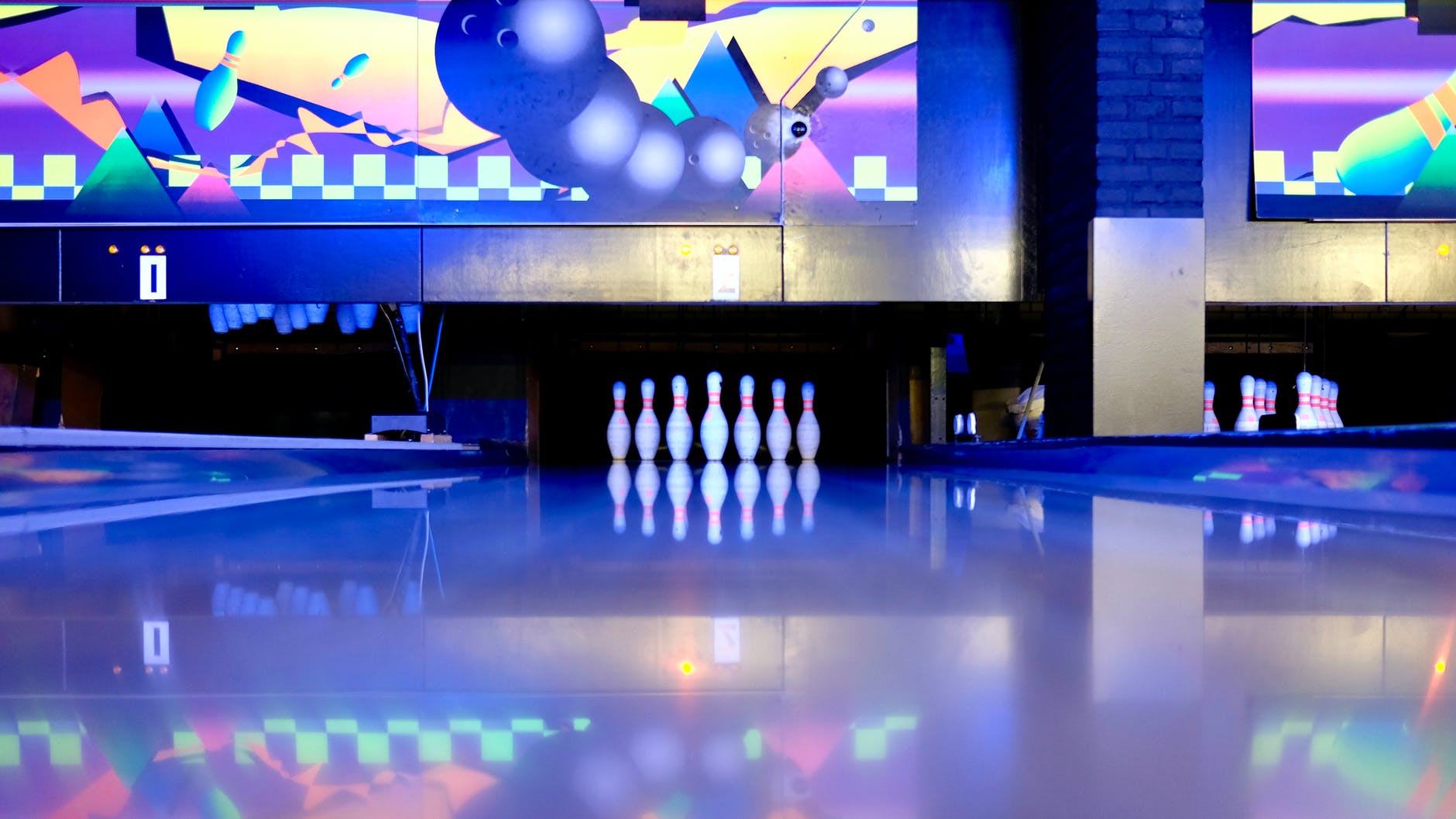 I bowl, and continually try to get better at it. I find it less frustrating than golf, which seems overly brutal on the ego.

At a training facility for bowlers (yes, they have them), a study was done comparing pro’s and amateurs. A machine was used that tracked a bowler’s eyes. Amateurs, while thinking they were looking at their target, actually were moving their eyes all around. Pro’s, on the other hand, kept theirs locked onto the target.

What target should you focus on daily?

The healed leper shows us. While nine of his fellow healed lepers went on their happy way, this man—a “Samaritan” Luke notes—saw clearly what he had to do. Go back and thank Jesus.

I can’t think of a better new year’s resolution than to improve our focus. Each day, what is something we can give thanks for, or who is someone we can thank?

A 92-year-old man was being led to his new room in a nursing home when he told the attendant leading him, “It’s beautiful!” When his guide said he hadn’t seen it yet, the gentleman replied, “It doesn’t matter. I’ve already decided I love it.” He explained his philosophy of life was deciding each day to focus on the positive and the beautiful, including the memories he’d stored up. He summarized it: “I have a choice. I can spend the day in bed recounting the difficulty I have with the parts of my body that no longer work, or get out of bed and be thankful for the ones that do.”