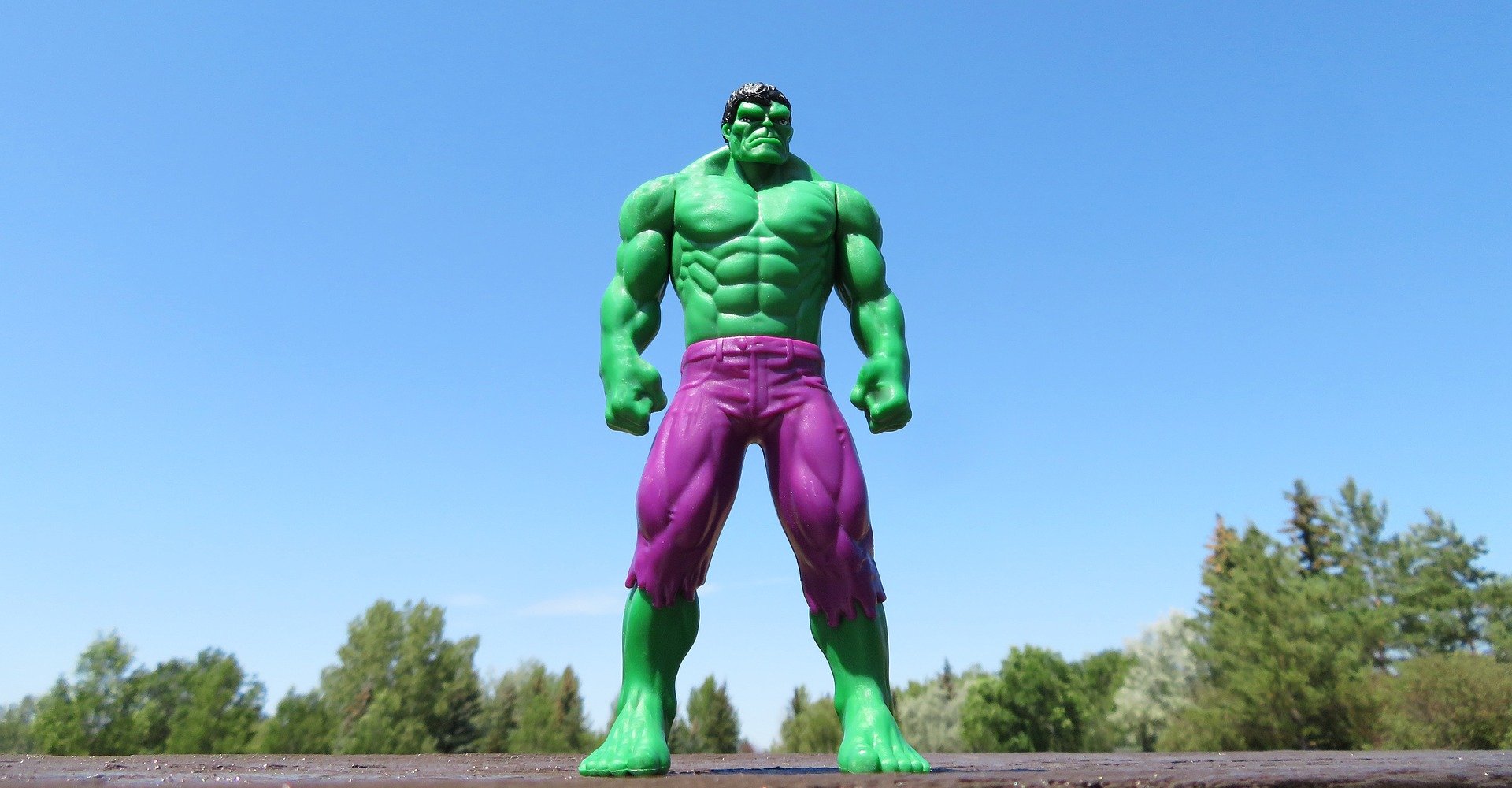 A man with a skin disease approached Jesus, fell to his knees, and begged, “If you want, you can make me clean.” Incensed, Jesus reached out his hand, touched him, and said, “I do want to. Be clean.”  — Mark 1:40-41

A man with leprosy asks Jesus to heal him, and Jesus is “incensed”?

This seems out of place.

Apparently a few people copying Mark’s Gospel in the first century felt this way. Some early manuscripts of Mark have “moved by compassion” here instead. It’s like some copiers knew that in other places Jesus felt compassion, so this must be what Mark meant.

Isn’t anger also on the same coin as compassion, only on the flip side?

How can you love someone without being angry at whatever is hurting that person?

Maybe Jesus was angry at the disease that had made the leper a social outcast.

Maybe he was angry at the social system that would condemn the leper as unclean and command him to live with other lepers outside the village.

Maybe he was angry at the religious system that assumed the leper was a sinner and his disease was divine punishment.

Regardless, he was mad. His healing the man was a “Take that!” to the forces that persecuted him.

Anger at pain and injustice is a necessary part of being compassionate, being Christian, at times, isn’t it?

Why else do Christians protest? Enter politics? Write? Lobby?

Anger gives feet and voice to compassion. What good is it to only feed the hungry without confronting the factors that have made them hungry in the first place?

Jesus looked at what was behind the face of the hurting, and got incensed.

May God grant us the insight to be so compassionately angry.