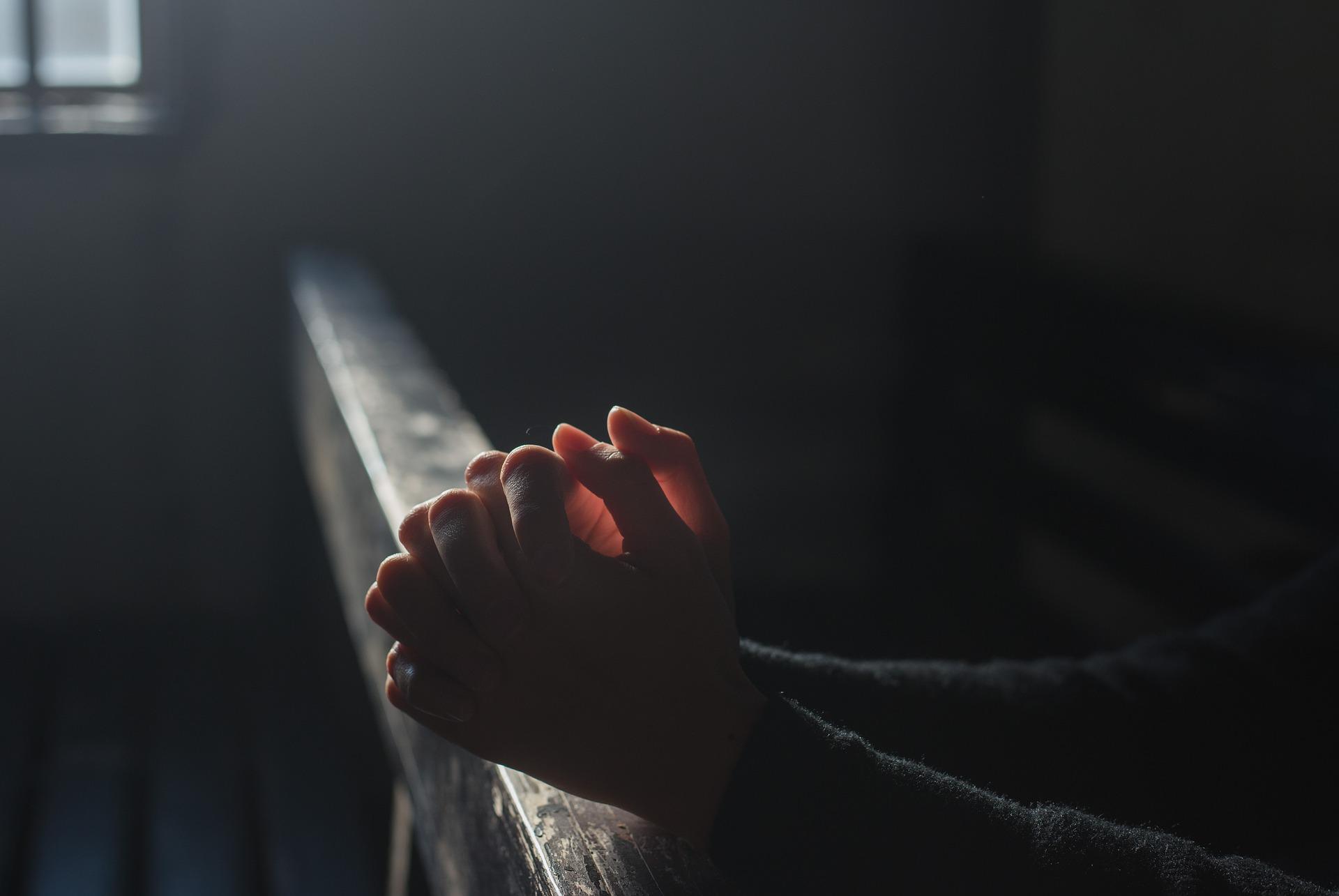 A quirky passage in Deuteronomy frames the breaking apart of the United Methodist Church quite nicely.

Deuteronomy 15:1-6 presents a beautiful, idyllic vision for the Israelites. Personal debts would be forgiven/cancelled every seven years. If everyone honored such grace, Israel would find itself being a utopia: “Of course there won’t be any poor persons among you because the Lord will bless you.”

However, 15:7 begins a five-verse section with a quite different flavor: “Now if there are some poor persons among you…” It ends with a 180 degree divergence from the earlier ideal: “Poor persons will never disappear from the earth.”

What happened between verses six and seven? It’s not difficult to read between the lines. Moses instructs the people to not be “hard-hearted” or “tightfisted” against their “poor fellow Israelites.” This means, of course, that they had been. That’s why canceling debts every seven years was probably winked at by many people with money and power.

Fast-forward a few millennia and we see the clash between the ideal and real happening in our denomination.

I’ve loved the United Methodist ideal. Respect for diversity. Various types of grace. Openness to dynamic human experience and growth in knowledge. Celebration of changed lives. Putting faith into action through deeds promoting the justice and mercy mandates of the gospel. Mutual connection, support, and accountability.

This was the ideal of the UMC.

And then the proverbial dumpster fire happened.

Successive General Conferences grew increasingly heated regarding LGBTQ+. It was Acts 15 without the tidy resolution. I was hopeful the old One Church Plan, where we could have stayed together amid our differences, would have passed in the 2019 General Conference. When it didn’t, I grew to accept that something less than the ideal was about to happen.

At least in the Protocol of Grace and Reconciliation Through Separation the warring factions sat down, talked, negotiated, and came up with a plan for division. We were acknowledging the reality behind a less-than-perfect church. The delay of the GC’s showed just how less-than-perfect the church was becoming. Some disaffiliated-oriented pastors told their congregations that UMC sheltered clergy who no longer believed in the divinity of Christ or the Resurrection. They wanted to distance themselves from the UMC since the denomination had already distanced itself from them because of such heresies. The Global Methodist Church was formed, returning to semi-fundamentalistic roots including restricting marriage and ordination to heterosexuals only. A class of sixteen clergy candidates in Florida was rejected in a conference because two were gay. The Wesleyan Covenant Association began acting as if the UMC was a new mission field instead of a collegial denomination.

No wonder the progressive/centrist backers of the Protocol backed out of support. They acknowledged that there could be no amicable separation any more.

It appears to me, putting it back into Deuteronomic terms, that the delay of the General Conferences allowed some latent spiritual hard-heartedness and tightfistedness to emerge. What else can you call it when one group views the other as being so misguided that schism must happen–the sooner the better?

This is not the first time I’ve grown disillusioned with the church. (The first was when, as a young seminarian, I asked a DS if there was politics in the UMC. I can still hear him laughing.) But now, I find myself returning to the first section of Deuteronomy 15. I still believe in the ideal of the UMC, only this time it’s a more pragmatic one. I believe we can best be the church God’s called us to be when we give up thinking that hard-hearted and tightfisted can somehow grow softer and more open. It can’t. Trying to make that happen only stirs up more hostility and widens the division.

Rather, I’ve come to see that the ideal for our denomination lies with the people who have chosen to remain in the UMC. We’ve learned that our priority must be to grow softer and more open to the ones around us. It will still be a challenge. There remains a gap, perhaps a permanent one, between right-leaning centrists and left-entrenched progressives. But that very gap enables us to grow, learn, love, and serve better. True openness with each other—of heart and hand, as the Deuteronomist would say—is the ideal. Where such humility is found, so is the Christ who leads us forward.

Wouldn’t it be nice if the history of the future of the United Methodist Church would not include a verse seven?

1 thought on “Less Than the Ideal?”