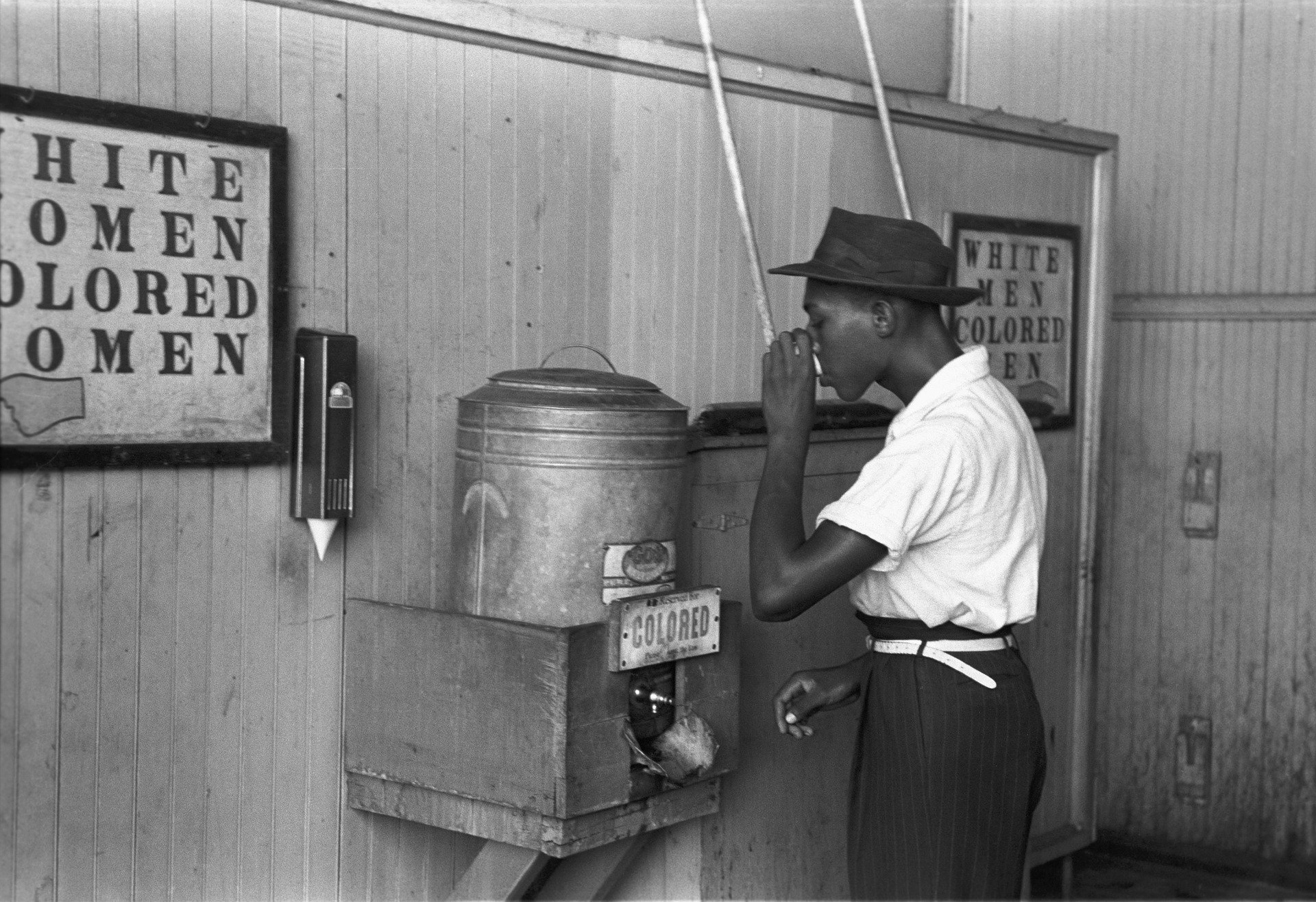 I once ran an experiment in a church I pastored.

I put black and white beans in a Mason jar and set it on a table next to a sign, “Guess how many beans are in this jar.” People could submit their guesses for a chance to win a fabulous prize (I think it was a pizza).

Coming up with the correct number would be a daunting task. How daunting? I filled the jar with exactly 2,793 beans, and the lowest guess was around 200. How could you judge simply by looking?

The point of the experiment was this: the more people you have giving their views, the more likely you are to come up with a better guess. Also, if people hear the views others are expressing, they’ll have a better chance of refining their own.

On the other hand, if you rely on just a few people to make a decision or set policy, you’ll probably get it wrong. That’s true in church, business, school, community, state, or nation.

(Biblical aside: Even ancient Israel knew this. Instead of just Moses hearing from people, God appointed 70 other leaders to listen to them. Probably some of the laws we see in Hebrew scripture came from hearing what was on people’s minds. See Numbers 11:16-18.)

Accordingly, I feel the great potential of our country resides in emphasizing “We the people” instead of “I the leader.”

The more people share their thoughts, concerns, experiences, and hopes, the better our country will be. That means hearing the voices of minorities, immigrants, prisoners, impoverished, gays, transgenders…in other words, listening to human voices without making human distinctions.

The surest sign that our country has veered from its roots is when those in power close their ears to the ones who’ve felt powerless.

For example, why else is there a problem with calling out racism? It’s painfully obvious that America has missed the mark in this area. Racist poison still infects our nation; as a refresher, read Bryan Stevenson’s Just Mercy. It’s also obvious that the way to deal with racism isn’t sending in more troops and censoring material that pricks the fantasy that America has achieved perfection. Rather, it’s listening to people who know what it’s like to feel nervous while walking or jogging in a white suburb.

There’s a great deal of difference between being a racist country and being a country dealing openly and honestly with racism. The key is giving voice to people who’ve long felt they have no voice. You don’t have to agree but you do have to listen, learn, and grow.

One of the standards by which I’ll judge who to vote for on November 3 will be, “Which do you do first: listen or preach?” The best preachers I know are the ones who’ve first heard and felt the needs of the people. What they say will come closer to the truth because their vision has expanded as their listening has improved.

There were hundreds of guesses regarding the number of beans in that Mason jar. I recall the median guess was around 2,500. Incredibly, one person guessed 2,781, which was only twelve beans off. That person deserved the free pizza.

We can get it right, if given the chance.

And if leaders listen.

1 thought on “How Many Voices?”