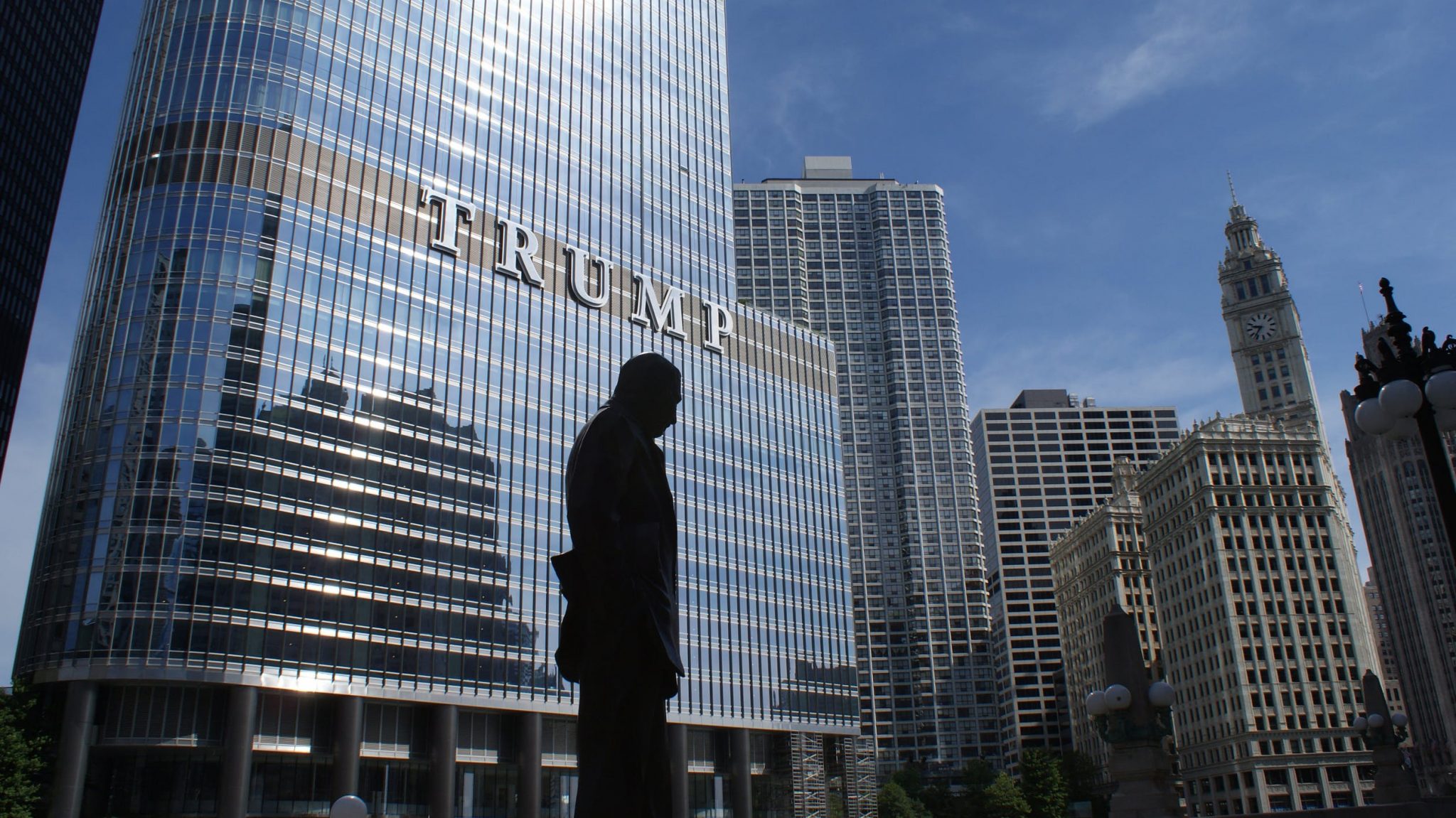 Earlier this month, Nancy Pelosi had a heated exchange with a reporter who asked if she hated President Trump.

“As a Catholic, I resent your using the word hate in a sentence that addresses me. I don’t hate anyone,” she said, adding that she prays for the president.

This is an admirable statement, and certainly is in line with Christian teaching. However, what’s interesting is that just before that profession, she’d called the president a coward, among other things.

How do you reconcile “not hating” someone while, simultaneously, being so angry at them that you exchange an insult or two?

This shows the difficulty with the whole “love your enemy” thing. We live in a tension between saying we don’t hate, yet having to deal with emotions that don’t seem very loving. Everything would be a lot easier if you didn’t try to be Christian, didn’t try to take his teachings seriously.

Some in the Christian fold have simply not tried to live in this tension.

Robert Jeffress, pastor of First Baptist Dallas, strongly supports the president. Prior to the 2016 election, he tried to inspire his fellow evangelicals to share his stance. His remarks included, “[This] election is not a battle between Republicans and Democrats. It’s a battle between good and evil, light and darkness, righteousness and unrighteousness.”

It seems to me that if you are free to paint your opponent in totally evil terms, you don’t feel quite as guilty in being unchristian to them. Maybe you can pity them but that’s about it. You have a higher cause to protect and promote. There’s a war to win. Wound first, heal later.

Maybe it’s helpful to remember that Jesus lived this tension to the end. He was never soft on his enemies. He torched the Pharisees and cleared out the temple. But in the end he still prayed, “Father, forgive them.”

If Jesus lived this tension, I guess we must, too.

Maybe he was able to do this because he remembered the humanity of his opponents, and never demonized them. Sure, he could lose his temper and call them hypocrites. But he also ate in their homes and made time to listen to and talk with them.

He was ticked at their words and actions. And he remembered that they were human and therefore imperfect. Perhaps, regarding them, he showed a little 1 Corinthians 13 love: he bore, believed, hoped, endured all things. Perhaps he really lived out what he preached in the Sermon on the Mount.

Jesus was free to be angry because he first and foremost lived such love so powerfully. That foundational love would never let anger prevent him from searching for the divine image even in his darkest opponent.

It’s easy to cliche, “Hate the sin, love the sinner.” It’s much harder to make that real, without our emotions moving us to words and actions that further disconnect us from each other. Jesus shows us the way, and shows us it takes work.

Sister Simone Campbell, quoted in a daily meditation from the Center for Action and Contemplation, said: “My meditation practice has led me to see that God is alive in all. No one can be left out of my care. Therefore [our] political work is anchored in caring for those whom we lobby as well as those whose cause we champion.“

I applaud Ms. Pelosi for attempting to do that. She also demonstrated how it’s an ongoing tension to show care for an opponent when your feelings push against it.

May God grant us the ability to do such caring, and grace for the times when we will struggle.