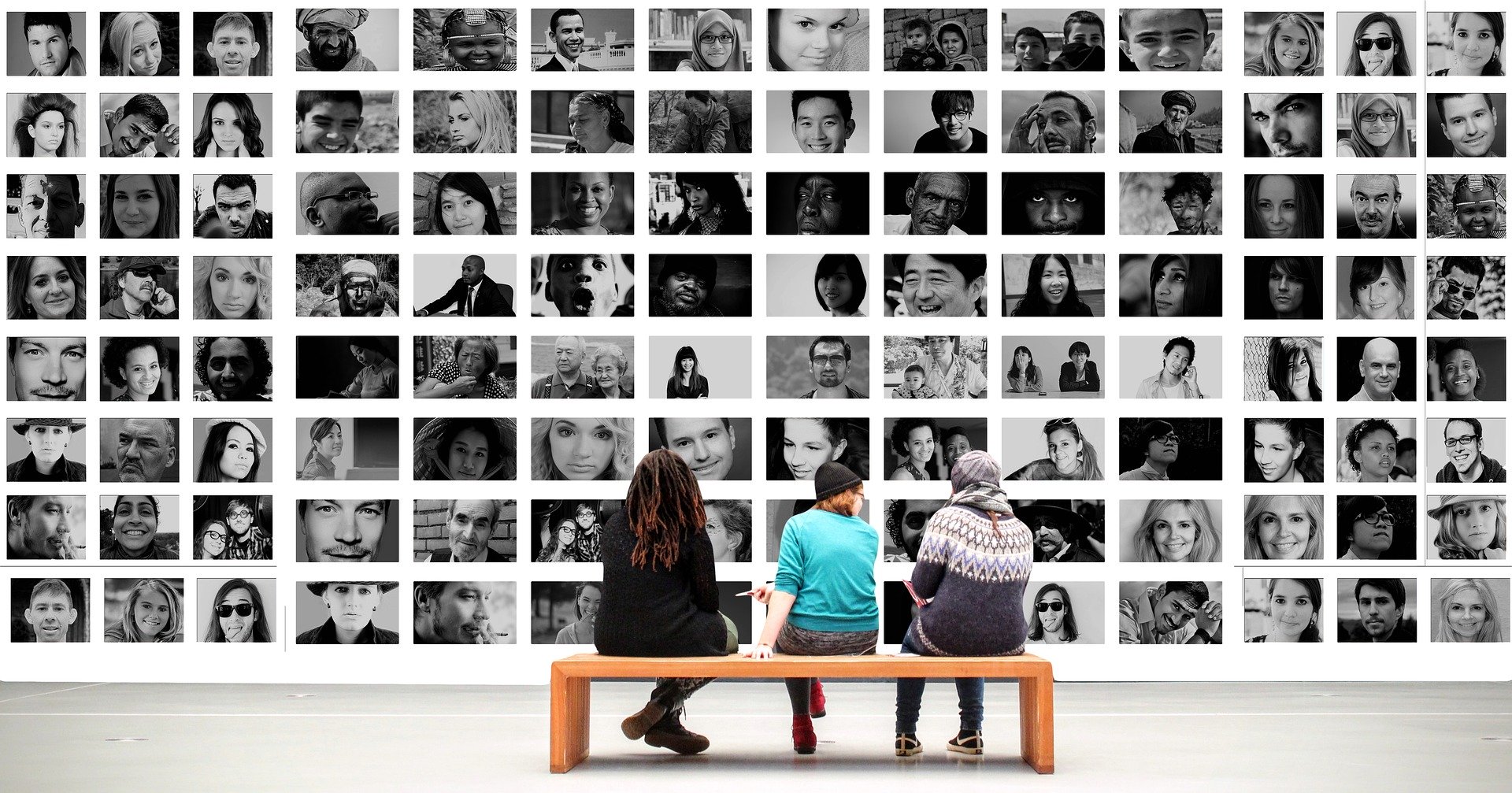 After every senseless, racist murder, and after the public outcry and protests, we hope that we’ve moved closer to exposing racism and achieving a more just, peaceful society.

Then there’s another George Floyd instance, and we’re back to pain and more division.

As a white person who doesn’t know what it’s like to live the African American experience, I’m always surprised, shocked, and saddened when racism bursts out into the open like a never-healed sore. That speaks to my own blindness. For blacks, I’d guess there’s less surprise and more the maddening validation that the sickness hasn’t been eliminated. If only there could be a vaccine.

My mistake is acting as if peace is a feeling to experience instead of a way of life to be worked and sacrificed for. A peaceful sunset at Lake Michigan is one thing. A peaceful scene where a black family can buy a home, send kids to a solid school, and build up equity is something else.

What’s needed to make that a reality?

Imagine peace sitting atop a pyramid. A lot of stones have to be lugged into place if it’s to be supported.

The first block under it is JUSTICE. That’s why protest signs chant “No Justice, No Peace!” Unless there is equality, where all have the same access to such basic things as education, employment, and health care, then we can unfortunately expect another “I can’t breathe” situation. Unless justice prevails so that the black person can look at the police as an ally and not an enemy, like the white person can, then there will be no peace.

But justice has a requirement, an underlying block in the pyramid. EMPATHY. The more you imagine what it feels like to be denied or endangered by factors beyond your control, the more you’ll advocate for equal rights. It should be a no brainer to take down symbols of the confederacy, for example, if you have empathy for your African American neighbors. It should also be a no-brainer not to ignite bottlerockets at police doing their job to curb violence and prevent looting.

It’s impossible to be truly empathetic, though, unless you start at the foundation of the pyramid. HUMILITY. That’s treating others not just as equal to yourself but even better than yourself (Philippians 2:3). This demolishes labels that we seem to live by today. Labeling divides, the surest sign of defensiveness and insecurity. Humility unites, welcoming each person as unique and valued. It’s the basis of equality.

Thus the pyramid, and thus why peace is so difficult. Take away any of the three supporting blocks, and peace comes tumbling down. Without humility, empathy is walled out by ego. Without empathy, justice becomes an issue of anger instead of a force for love. And, as we know, without justice there can be no peace.

Just writing this is, honestly, a bit depressing.

At the same time, though, doesn’t that confirm the direction of discipleship?

Jesus is the peace-bringer, not us. He expected his disciples to embody it, not produce it. Be humble, love compassionately, confront injustice. We do that, then we can in some small way live out concretely the peace Jesus talked about. The type he gives, unlike the fractured one offered by the world. No wonder he said, “Happy are people who make peace, because they will be called God’s children.” (Matthew 5:9)

That’s the hope for all Christians during this time. Those who have eyes to see and ears to hear will accept the invitation.

7 thoughts on “George Floyd: Why Is Peace So Difficult?”