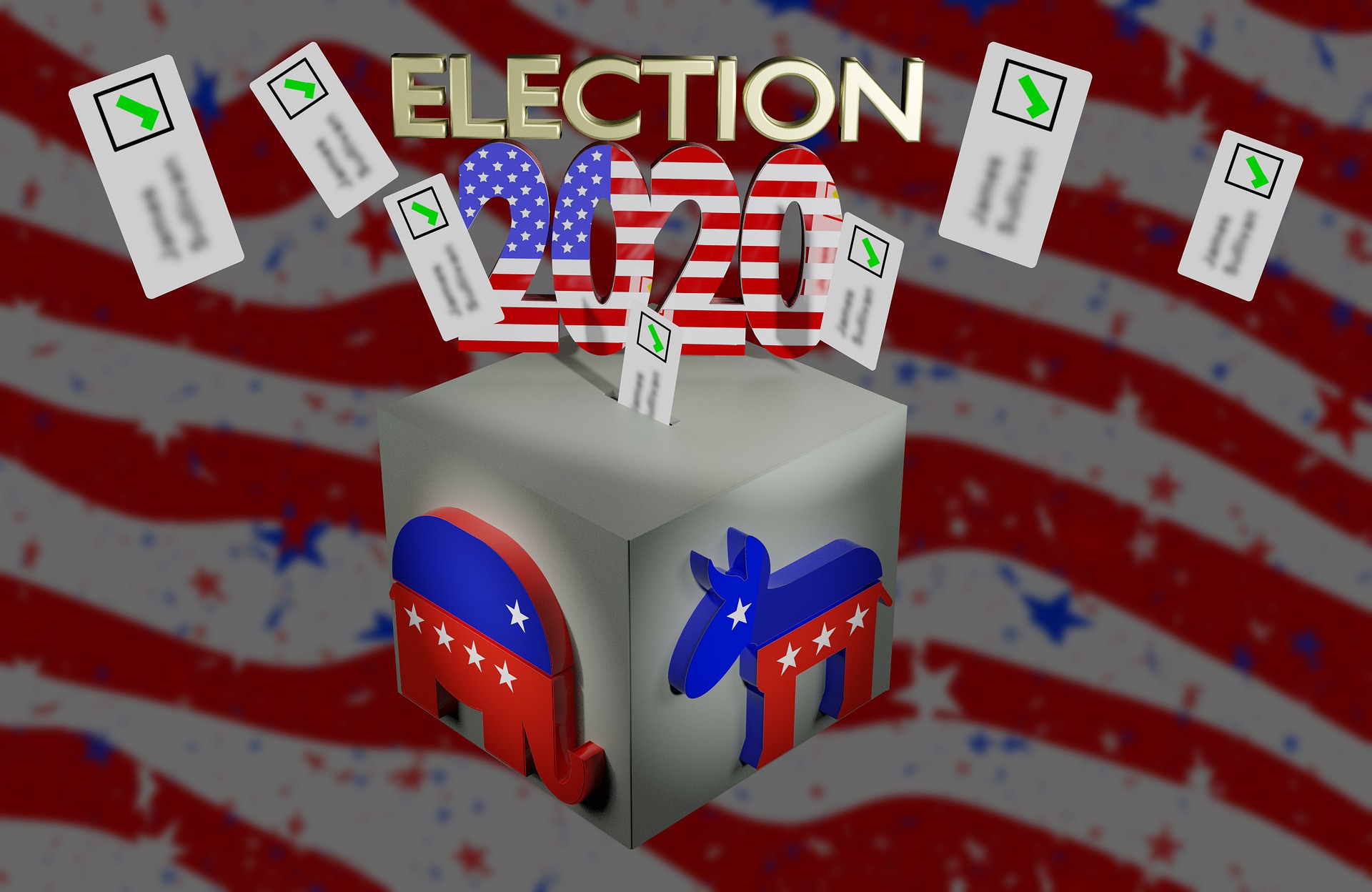 Why, with overwhelming facts to the contrary, do so many people believe the presidential election was rigged or stolen?

To understand this, I turned to psychologist Rob Brotherton’s Suspicious Minds: Why We Believe Conspiracy Theories.

Here are some of his points, as I understand them.

Conspiracy theorists don’t like ambiguity. It’s unsettling not being on secure ground, so they will convince themselves of things that aren’t really there. The emotional payoff is greater than the anxiety that objective facts could produce.

Conspiracy theorists are color blind, seeing only black and white. Anything that presents the truth as a complex thing is simply too threatening. If it can’t be stuck on a bumper sticker, it can’t be true.

Conspiracy theorists are quick to generalize. If 100 ballots are found after all the other ballots were counted, then they were all for Trump and they were intentionally omitted. Consequently, it’s part of an immense plot that diverted millions of votes away from our president.

Conspiracy theorists enjoy a mythical bad guy, the badder the better. It’s us against them, good against evil, American freedom-lovers against godless socialists. Thus, the democrats have perpetrated the greatest election fraud in history.

Conspiracy theorists are not aware of being irrational. A white militia man in Georgia embodied this brilliantly when he affirmed that “If Trump wins, then the election wasn’t fraudulent; if Biden wins, then it was fraudulent.” That made perfect sense to him. I still see the interviewer’s mouth hanging open after hearing that one.

Reflecting on this, I’ve come up with three conclusions. Two of them are somewhat comforting. The third, unfortunately, isn’t.

NUMBER ONE: It’s impossible to reason with a conspiracy theorist. For every argument you present, no matter how objectively true it may be, it will always be met with: “You just wait. Not all the facts are in. You’ll see.” Indeed, there can be a “backfire effect,” where if you present facts, it just makes the conspiracy theorist more entrenched.

NUMBER TWO: The only way a conspiracy theorist will change is through an act of God. It’s like Saul’s conversion on the Damascus Road (Acts 9). He was a conspiracy theorist because he was convinced, without proof, that this Christian movement was evil, misguided, and dangerous. But then he was blinded by the light. Maybe the light comes when that white militia Georgian has a trusted friend who says, “I’m beginning to see things differently.”

Conclusions one and two I like. Unfortunately, it’s conclusion three that bothers me.

NUMBER THREE: I’m a conspiracy theorist. Granted, I believe the election was fair and secure, the earth is round, and we really did land on the moon. However, in writing down the factors that spawn conspiracy theorists, I see areas where I share some of their psychological DNA. I, too, prefer simplicity to ambiguity. My mind has unconscious biases that urge me to look for things that will support what I already believe. I fear dark forces motivating those who suspect rigged elections.

As Brotherton succinctly put it, “Conspiracy-thinking is ubiquitous, because it’s a product, in part, of how all of our minds are working all the time.” “All our minds” includes liberals as well as conservatives; couldn’t the Russian Collusion investigation a few years ago be an example? [Thanks, Bill, for the comment noting that.]

So, this blog, that was to be cathartic, shining a light onto “those” people, resulted in some of the reflection turning back onto me. I have my own soul work to do.

That comes down to staying diligent regarding honesty and humility.

Honestly, I’m a victim of my own unconscious mind, fooling me into thinking I have a cornerstone on truth. The antidote to that poison is questioning all things and not settling for easy answers or for opinions touted by “authorities.” Maybe this is a practical application of Paul’s “work out your own salvation with fear and trembling.” (Philippians 2:12, NRSV)

Humbly, I have to confess that the glass I see through is, indeed, darker than I care to admit. We need each other to brighten things up. It’s amazing that converted conspiracy theorist Saul eventually was able to write, “Think of others as better than yourselves.” (Philippians 2:3)

That includes those who shout, “Stop the Steal!”

5 thoughts on “Conspiracy Theories: The Election Was Rigged?”