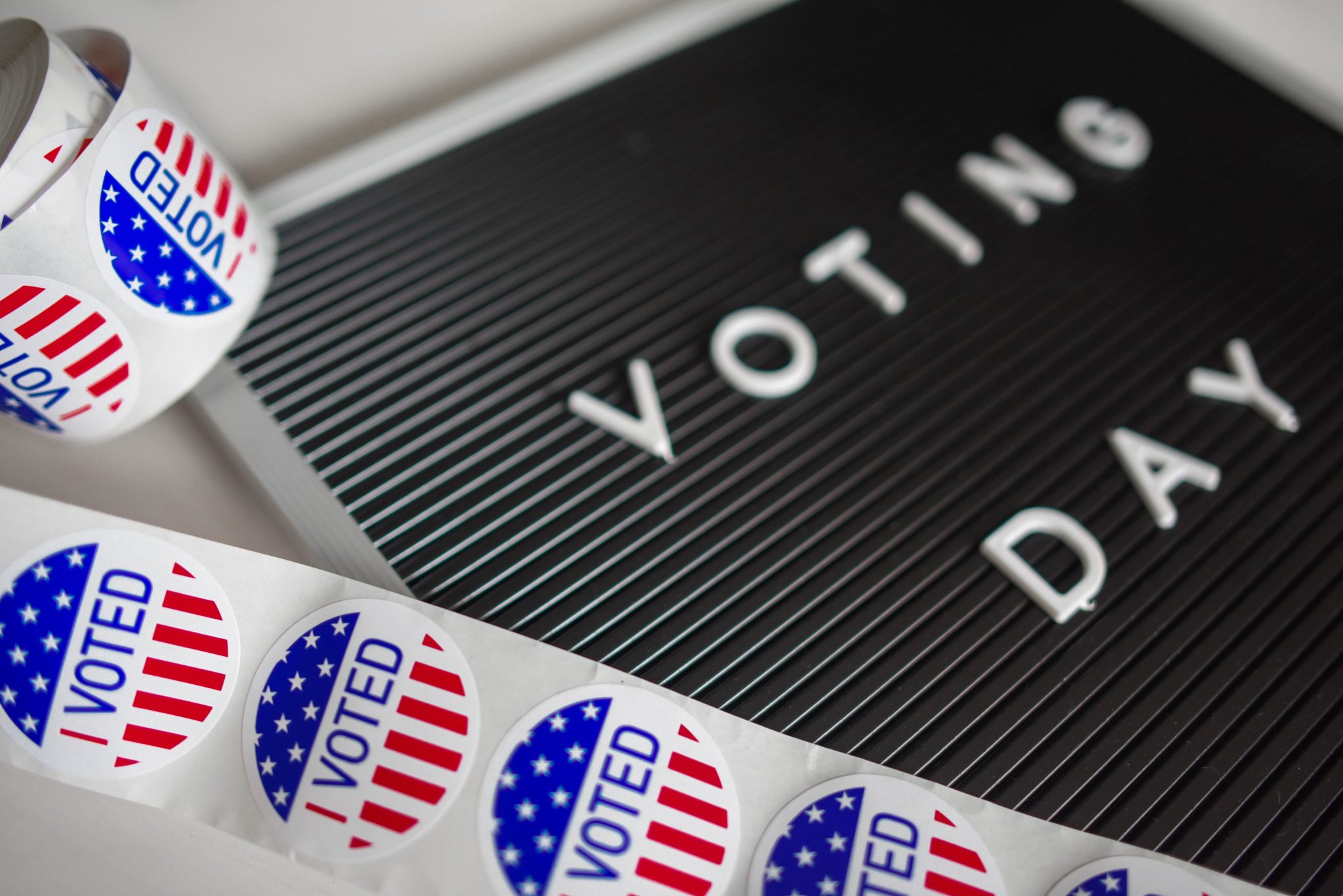 After witnessing the recent State of the Union speech and its aftermath, I’ve made a resolution.

In the election of our next president, I no longer care much about political party, nor even about a conservative or liberal orientation. Rather, after the votes are tallied in November, I hope the result will be the election of a president who embodies at least a few Christian values.

While there may be disagreement between the right and the left in terms of what those values may be, I’m talking about the ones that are non-debatable. They’re what Jesus laid out in the Sermon on the Mount (Matthew 5-7). He said his disciples should be: Compassionate. Merciful. Humble. Honest. Moral. Non-judgmental. Courageous. Peace-loving. Forgiving. Devout. Disciplined. Self-aware.

He never limited these values to only the populace and not the leaders. Nor did he say that to embrace such characteristics you had to affirm creeds or dogma. Simply put: to live in the kingdom of this world as his disciple, you must live as if the kingdom of God really matters.

So, regardless of party or even religion, I want our next president to claim such a moral stance.

This sounds idealistic and naïve, given the hard realities of political life. A good leader must also be smart, politically savvy, experienced, and a strategic thinker. The person must also know when to compromise for a greater good, such as when armed conflict may be the only alternative.

Yet, I will feel a lot more comfortable knowing that the most powerful person in the world has a solid moral base.

Having a moral base promotes a broader vision rather than a narrow one. Christian values transcend national boundaries and party lines. They are the glue bonding the whole of human society.

Also, someone who lives out such values is a person I can trust. They have integrity. I will more likely believe what they say without having to first fact check it.

Finally, if a president’s values align with those preached by Jesus, then the values will impact policies. Immigration. Relations with the international community. Equal rights. Climate. Health care. Business regulations. Policies reflect priorities, and priorities should arise from what someone holds as sacred truths.

So, in the ensuing debates, caucuses, and election, I’ll be re-reading Jesus’ first sermon as a refresher. I hope whoever wins in November will do the same. If so, regardless of the person’s creed or lack thereof, I’ll sleep better. If they share values Jesus thought was important, that’s good enough for me.

11 thoughts on “Christian Values and the Presidency”