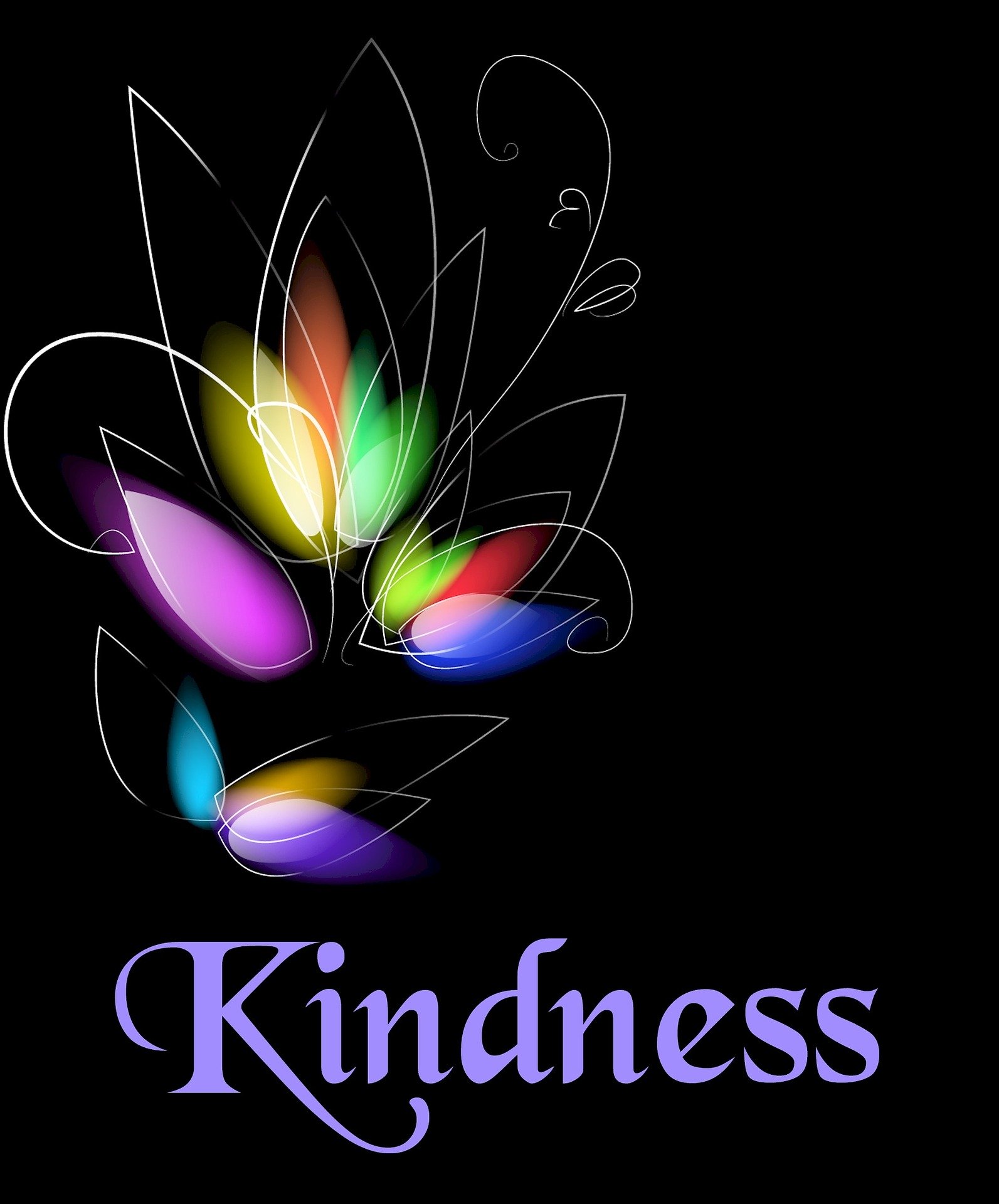 I received a call from a Census Bureau worker the other day. She thanked me for returning the census form and asked if I’d mind answering a few followup questions. I agreed.

We talked a couple of minutes, then she briefly broke from the script.

As I recall, she said, “Sir, I’d just like to thank you for taking time to respond. You’re the first person today who hasn’t yelled at me and hung up.”

She related how, before hearing the dial tone on the other end of the line, some of those she called told her not to bother them any more.

I was, naively, shocked. I couldn’t imagine people dumping on this person who was simply doing her job.

We went back to the census questions, finished, and I wished her well.

Is it me, or have people gotten a bit meaner during the pandemic?

It seems as if there’s been an increase in harshness. Zoom meetings get hacked with racial slurs and pornography. The St. Louis County Council, in allowing public comments before their meetings, has found those comments “increasingly harsh and orchestrated.”  People line up on the steps of state capitols with guns and “Don’t Tread on Me” flags, demanding an end to stay-at-home orders. A Target worker is injured when he confronted two customers who refused to wear masks.

Does sheltering in place make people crabbier? Cut off from their usual stress-relievers, do the four walls keep in negative feelings that would ordinarily have blown off through a more regular routine? Do people have time to mull over things and let them stew? Do our homes serve as pressure cookers for anger, and when an innocent census worker calls, the steam is released in full force?

Maybe, maybe not. What’s certain, though, is that for some people, the quickest, and most ineffective, way of dealing with anger is to dump it on someone else. It’s as if by hurting another person, you feel better. The reality is that now two people are hurting, one of whom is an innocent bystander.

I wish I’d had the presence of mind to offer the census worker some wisdom that too often I’ve forgotten or ignored.

When people try to make themselves feel better by making you feel worse, that’s their problem, not yours. Their sickness shouldn’t affect your emotional health.

Christian wisdom has put this in simple, more positive, terms.

“Don’t pay back evil for evil or insult for insult. Instead, give blessing in return.” (1 Peter 3:9)

Blessing someone who’s just dumped their emotional baggage on you is the advanced course in Christianity. It shows that the Christian has developed a Teflon heart in terms of letting such hate slide off. It also shows that that heart is compassionate, showing concern for a person who’s hurting so much that they lash out.

Blessing even the person who yells and hangs up is a philosophy we should have regardless of religion.

I sincerely hope the next person the census worker talked to that morning was nice to her. More importantly, though, I hope the worker realizes that another person’s problem shouldn’t be hers.