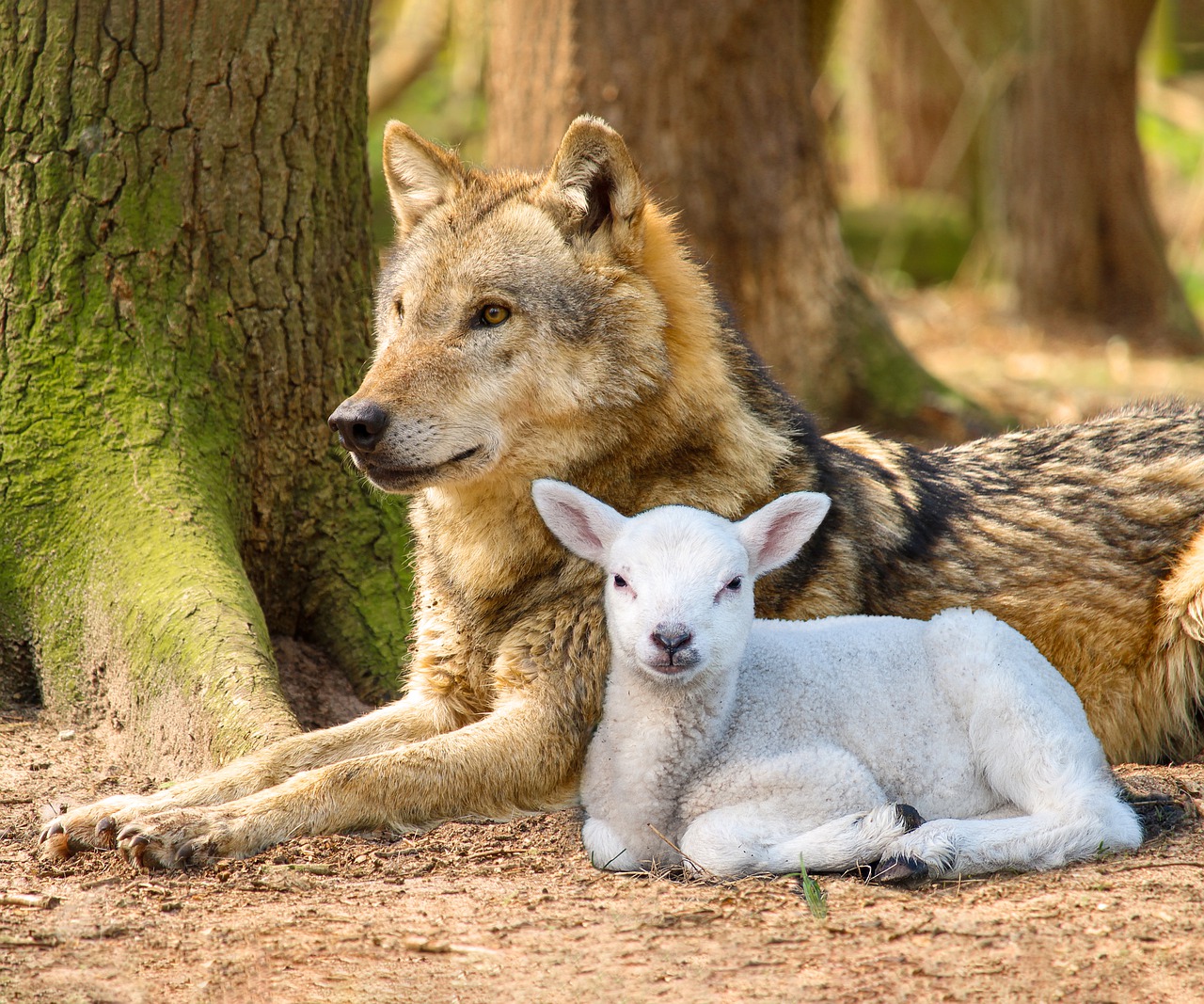 Showman P. T. Barnum had a display in his 1860’s American Museum called “The Happy Family.” It was a cage where natural prey and predators peacefully coexisted. People flocked to see lambs resting with lions without becoming mutton.

Asked if he planned to keep the exhibit, he supposedly replied, “The display will become a permanent feature if the supply of lambs holds out.”

And so it is with America.

I’d love to see our country truly be a happy family. Writing in the shadow of the recent election day, though, it’s obvious that it is simply not going to happen, at least in my lifetime.

The “Don’t Tread on Me” blood running through our veins feeds a pernicious predator-prey mentality. It’s trendy to view people with whom we disagree as opponents who must be subdued. There’s very little talk of working through our differences for a greater good unless a larger, 9/11-type crisis happens.

I recently worked for the Census Bureau. Over a two month period I knocked on approximately 700 doors. Some of those were in a suburban area where several homes had Biden/Harris signs on their lawns. Others were in a southern city and boasted an equal number of Trump/Pence yard decorations.

The families in both red and blue homes were equally warm and friendly, and they wanted to help their country. They fit none of the stereotypes that opposing political parties made them out to be.

It struck me, though, that if these households came together, the friction of partisan politics would likely melt the friendliness I saw. What would it take to turn down the heat a bit? To maintain positive relationships with each other while disagreeing? To talk politics but not grow angry, suspicious, and defensive with the other side?

A key verse in the “Peaceable Kingdom” passage came to mind: “The wolf will live with the lamb…and a little child will lead them.” (Isaiah 11:6)

As a Christian American, what does it mean to follow that little child? It simply requires trying to live out his teachings in the Sermon on the Mount, Matthew 5-7. After all, this is what the early Christians did that catalyzed their growth. Their diverse community lived a lifestyle that contrasted dramatically with the violent, oppressive, stratified, and immoral culture surrounding it.

What would it look like if we Christians really focused on peacemaking when tempted to separate into angry factions? Or overwhelming others with respect and kindness? Or responding to insults with blessings and prayers? Or focusing ourselves on the physical, social, and emotional well-being all others?

Somehow reminding myself of this counter-cultural duty is comforting. The consequences of living in an eye-for-an-eye society reveals how Jesus’ path is truly the only way. It’s an opportunity to live by a higher standard that may bring out the best in others but certainly will bring out the best in ourselves.

We might actually find a little inner peace as we dwell in the midst of the carnivores. We might not change their carnivorous habits, but we can certainly change our own response to them. Who knows? Maybe a relationship or two will be transformed in the process.

In post-election America, we should display Matthew 10:16 as a reminder of our path ahead: “Look, I’m sending you as sheep among wolves. Therefore, be wise as snakes and innocent as doves.”

4 thoughts on “A Happy Family?”